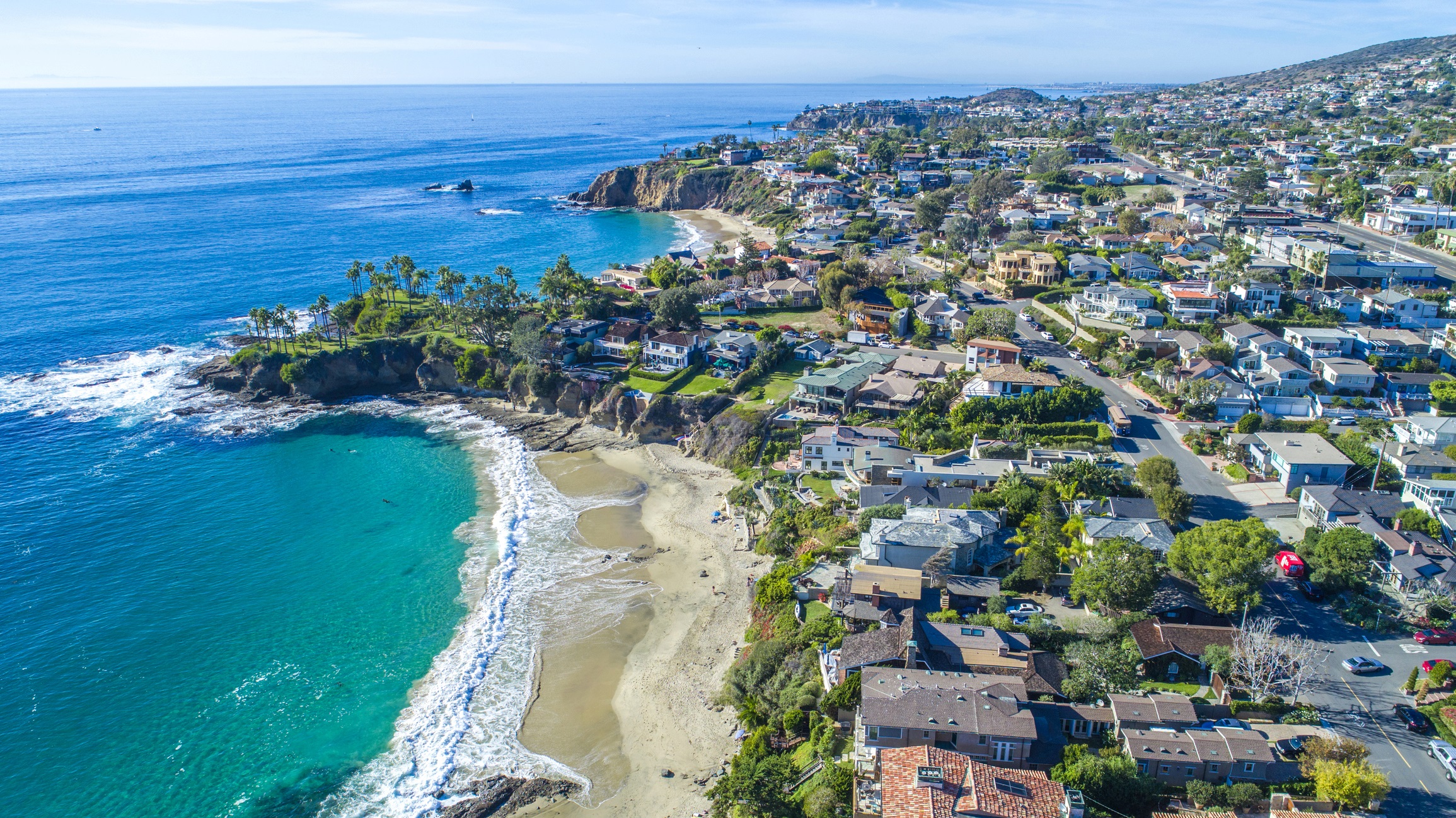 There’s some good news on the horizon for California seniors and the state’s real estate market. If bill ACA7 is passed next November, homeowners aged 55 and over will be able to carry their current property tax rate with them when they sell their home and purchase another anywhere in the state. According to the State Legislative Analyst office, this would create enough incentive to put an estimated 43,000 additional homes on the market in California, an increase of 10% in statewide inventory!
As mortgage rates slowly trend upward and prices remain high, homeowners have less motivation to move, especially when faced with the likelihood of paying more in property taxes for their newly purchased home, even if that new property is of less value than their original house. This is thanks to 1978’s Prop 13, which capped annual property tax increases, but calls for reassessment upon change in ownership.
Since 1986, with the passing of Prop 60, people aged 55 and over have had the advantage of carrying their property tax rate with them when they sell a home and purchase another of equal or lesser value in the same county within two years of the sale. In 1988, Prop 90 was passed, which allowed this property tax deal for purchase of a new home in a county other than the one in which the original home was sold, but only 11 California counties participate in the program. Under Prop 60/90, seniors may only take advantage of this tax break once in their lifetimes. The new proposed bill would allow seniors (55+) to sell their home and move to any county in California and still pay their current property tax rate, even if they purchase a home of greater value than the one they sell (although purchasing a home of greater value would call for a blended tax rate based on how much new value was added). Another perk of the new bill is that this may be done as many times as one wishes, not just once as with Props 60/90.
Considering the recent dearth of inventory in California’s real estate market, the lowest in 20 years, passing this bill may represent a measure of reprieve, giving seniors the impetus to put their homes on the market. Proponents of the bill, which was authored by Raul Bocanegra (D) District 39, include the Howard Jarvis Taxpayers Association and the California Association of Realtors. “We think that it will prove to be an integral part of addressing the housing crisis in California,” said Jon Coupal, president of the Jarvis group. “It will provide an incentive for empty-nesters to move out of bigger homes and to downsize and make their previous home available for younger families.” C.A.R. is in the process of hiring a campaign firm to qualify the initiative for the November 2018 general election ballot. In the meantime, C.A.R. will be asking members to help collect signatures on petitions to qualify the initiative. Opponents of the bill include the California State Association of Counties and the League of California Cities, who note that passing the bill would represent a loss of tax revenue to local governments. The State Board of Equalization estimates that the measure would cost local governments $1.9 million a year in lost taxes on replacement homes, although about half of that would be made up by the state under its school-funding formula. Supporters say this cost estimate is too high because it ignores any property tax increase that might occur when the original home is sold.
If the initiative qualifies for the November 2018 ballot, it would need to be approved by a majority of voters. If it is, the bill would go into effect in January 2019.